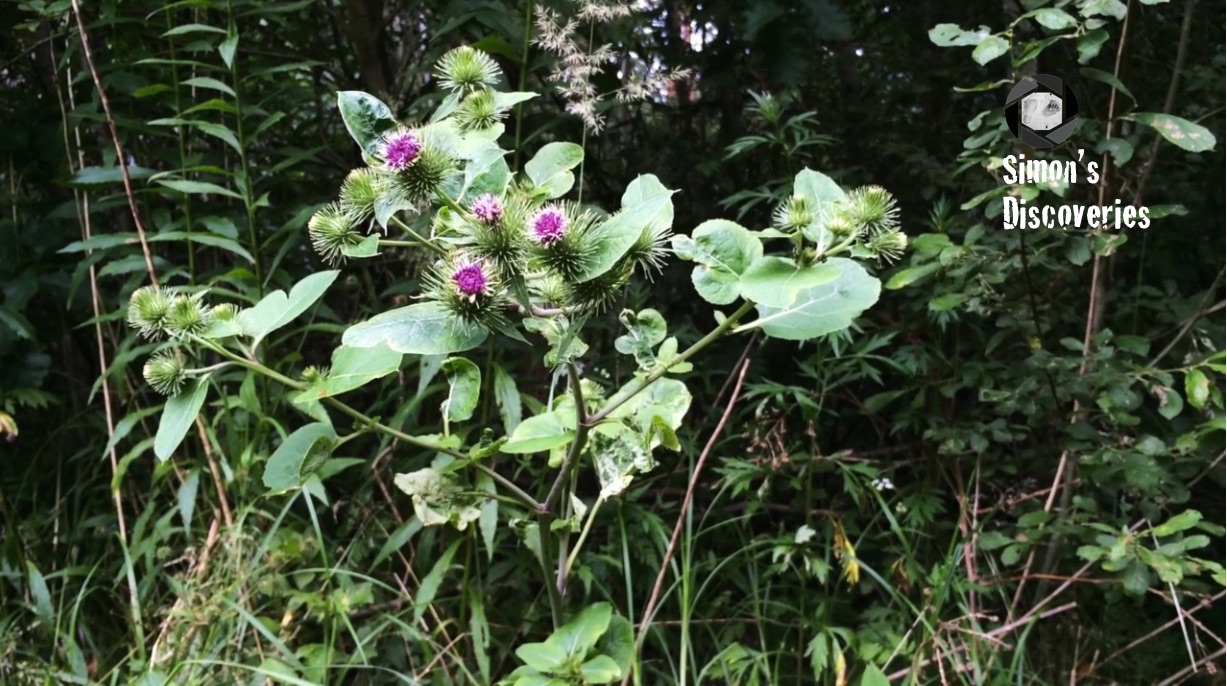 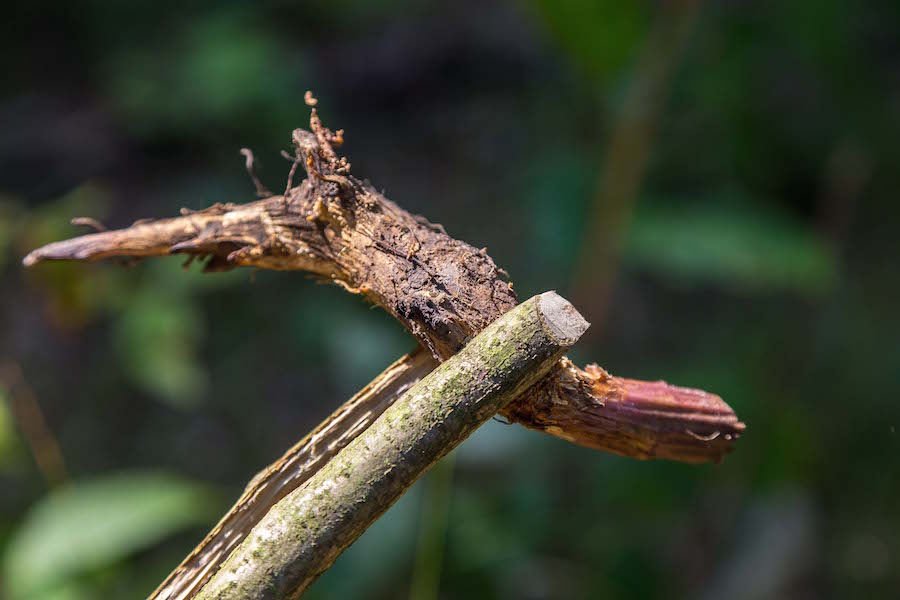 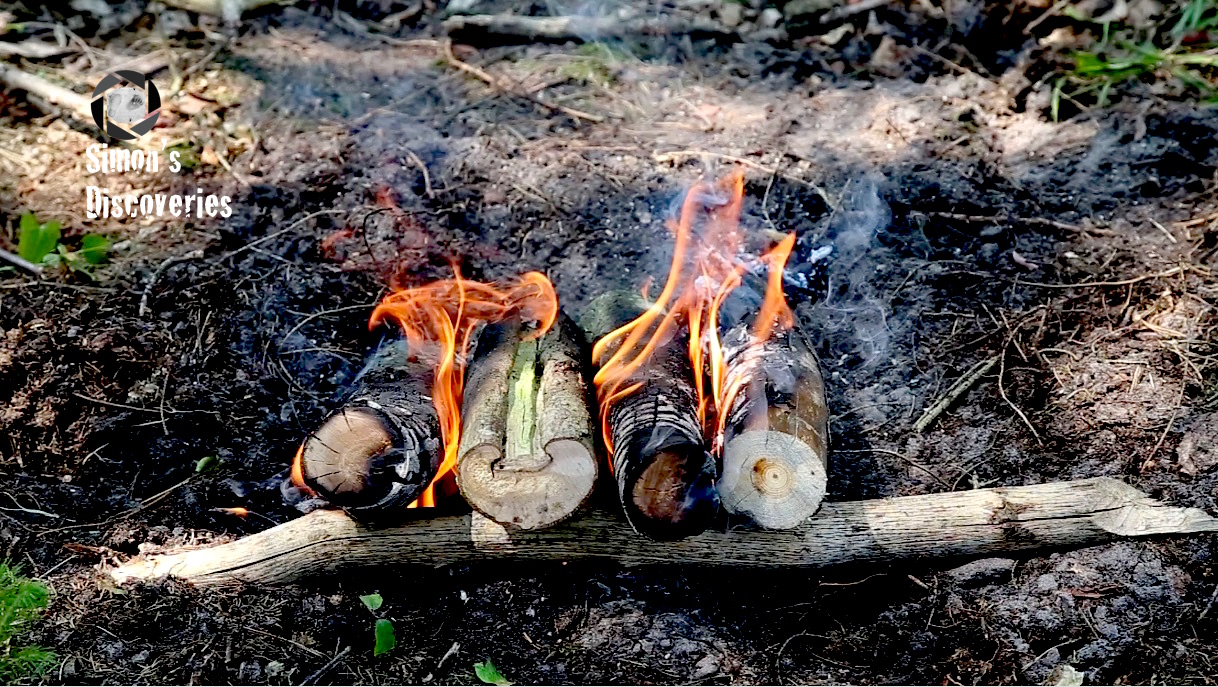 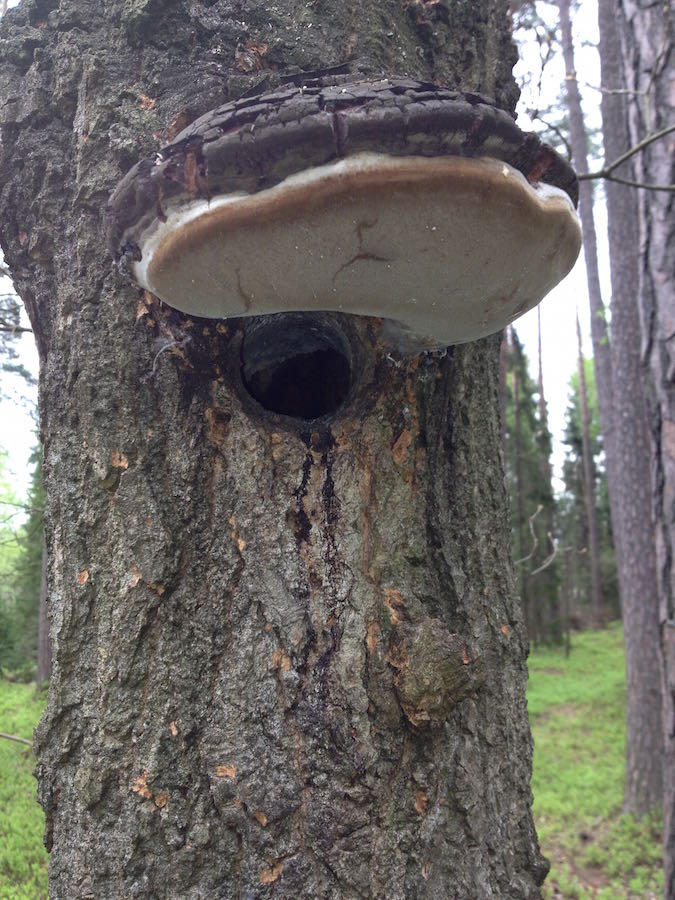 Fungi are truly amazing organisms. Apart from the ones that can be really nasty and cause fungal infections, spoil our food by releasing toxins that can slowly kill us or those that are downright poisonous, they are very useful to humans. And one of their biggest advantages is they’re virtually ubiquitous.

Some of them live in symbiosis with important (not just from our point of view) plants, allowing them to absorb more water and nutrients. Others help with food or alcohol production. Certain fungi are supposed to have medicinal properties. There are also those that were, and are still used by some to make fire, strop blades, stop bleeds, dry fishing flies or make cool-looking things such as this cap. But most obvious question associated with fungi, a thing that will draw attention of even the least demanding individuals is ‘can you eat it’? 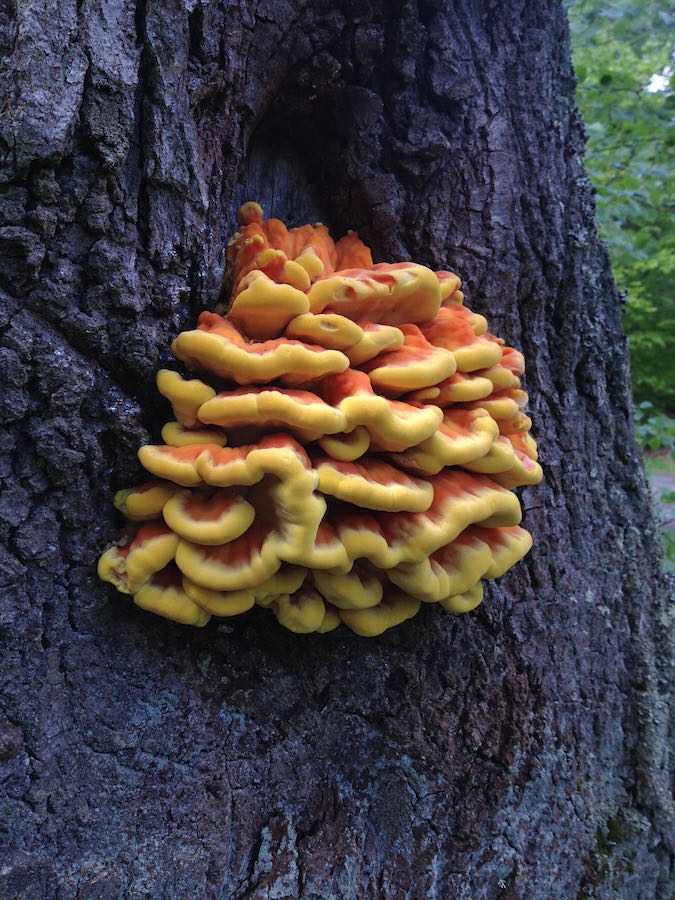 Yes, we all know that people eat mushrooms. Fungi such as field mushroom or chanterelle are great addition to meals, some truffles are worth their weight in gold and Quorn, a type of meat substitute for vegetarians, contains fungal proteins. But can you survive for a prolonged period of time eating just fungi? Apparently you can. But you’ll have to eat a lot of them. 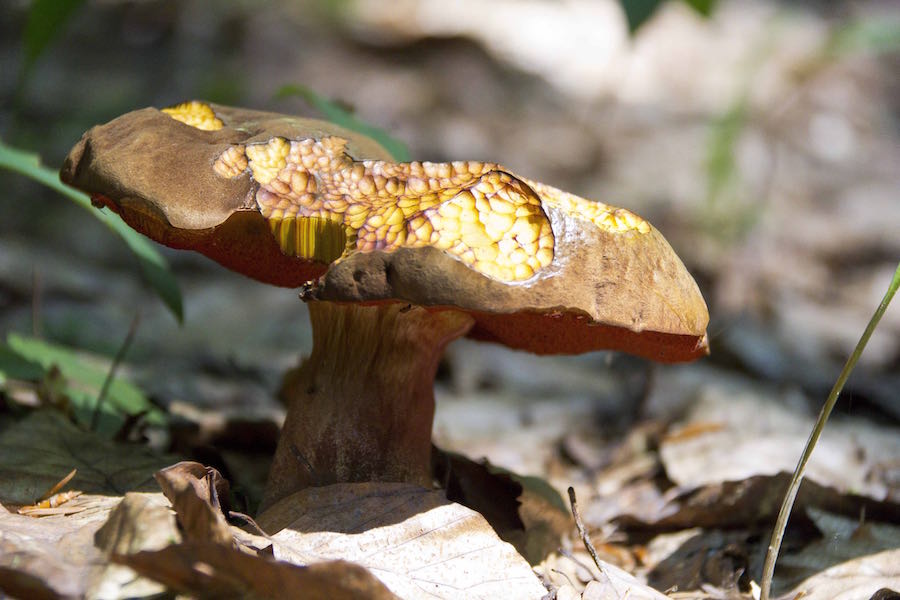 The reason why you’d need to eat so much mushrooms to sustain your life is simple. Fresh mushrooms are 80 to 90% water. Seems a lot, but that’s not much more than what you’d find in veggies. You can, of course, dry them first, but then you’d have to rehydrate them in order to be able to even chew that stuff. Plus, fresh mushrooms have higher nutritional value. Ok, so at first glance they do seem like a rather poor choice for staple food. Hundred grams of fresh mushrooms yield only about 23-34 kcal. That’s 1/5 of a 30 g chocolate bar.

But don’t give up just yet. What do mushrooms contain apart from water? Well, turns out it’s a lot of proteins. And pretty ‘good’ ones too. They’re made up of almost all important amino acids including the, so called, essential amino acids, which we cannot synthesise yet require to have a healthy life, or have a life at all. So how much protein is there? Well, fresh wild mushrooms, depending on species, can contain from 1.5 to 3.6%. That means, in order to obtain as much protein as you would from a 200 g beef steak, you’d need to eat about a kilogram (over 2 Ibs) of fresh mushrooms. That’s not to say they’d have to be raw. Just not previously dried. Now, is that even possible, I hear you ask. Sure it is. A large apple weighs as much as 300 g. I mean just the edible part. It’s not uncommon for me to eat two or three of those while watching YouTube videos and then still go for a sandwich. Let’s not forget that mushrooms are more than just proteins. So eating that kilogram of fungi, you’d have your steak, potatoes and three glasses of water, all in one!

The fruiting bodies of mushrooms also contain quite a lot of fibre. Especially caps. Unfortunately, all that good stuff is difficult to get to as fungi have cell walls that contain chitin, which we don’t normally digest. So if you’re too young, too old or have problems with your kidneys or liver, you probably shouldn’t eat too much mushrooms. Another thing to consider when picking mushrooms for consumption is air, soil and water pollution in the area. Under normal circumstances, mushrooms are generally safe to eat. But they have the nasty tendency for taking up heavy metals such as mercury in contaminated areas. 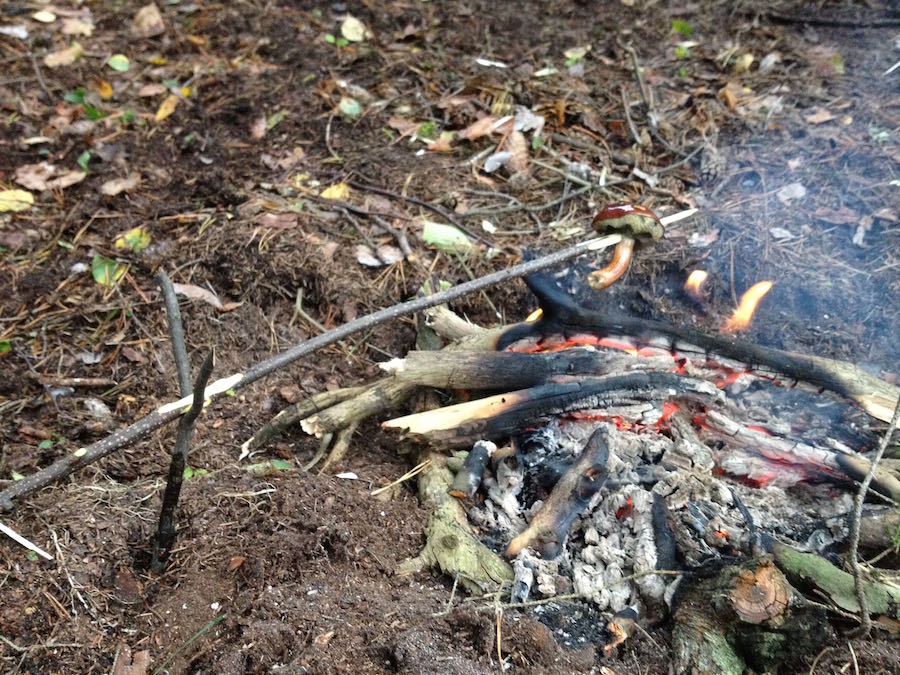 But let’s assume you don’t live in China and focus on the good stuff. Fungi have a lot less carbohydrates than plants. These are not the same carbs either. They are, however, absorbed better than those found in plants. Fresh mushrooms have up to 6.5% of carbs. Not too generous. But remember, you just ate a whole kilogram of that stuff, which gives you 65 g of carbs. A good bag of rice.

There are also fats. About 0.3% fresh mass. But that also depends on species and can vary quite a bit. Going back to our massive meal, we find that the ‘all in one’ mushroom lunch contains approximately 3% of fat. That’s not too bad. Most likely, we’ve also consumed vitamins B1, B2, B3, B6, D, E, A, C and some micro elements such as calcium, magnesium, zinc, iron, copper and manganese.

Ok, so we know that eating ‘only’ a few kilograms of mushrooms per day should keep us going at least for some time. Would you be able to find so many mushrooms day after day? That depends where you are. Also, you’d be forced to travel considerable distances every day, but in most forested places I’ve visited it seems plausible. Especially, that as we mentioned before, fungi are virtually everywhere. You just need to know what you’re looking for. There is no messing around with mushrooms. Your first mistake may well be your last.

Just a few years ago, I wouldn’t have thought this was possible. I thought I knew my mushrooms as we picked them every year. On a good day my mom, dad and I were able to bring home four, six large buckets of mushrooms. Now it turns out we only scratched the surface of what’s out there by choosing just a few well known and trusted species. Now, while this definitely is a smart move, it wouldn’t get you very far if you were to live of mushrooms alone. I still wouldn’t trust my identification skills, but with appropriate knowledge… You’d be surprised how much good free food there is in the woods.

Of course there will be other things to eat, and you should never be forced to rely on fungi alone. I, for one, would definitely add some wild plants and invertebrate animals for better, more diverse taste and some extra nutrients and essential micro elements.