Practical conservation at LWT sites involves brush cutting and clearing areas suitable for restoration of chalk grassland, as part of the LWT chalk grassland restoration project. The general idea behind it is to remove ‘invasive’ species of plants and scrape away the upper layer of built up soil to bring back rare species of plants and animals associated with calcareous grassland. Not only do the ‘invasive’ species take up space and compete directly with chalk grasses and herbs, they also shed leaves, twigs and branches. As this dead plant matter decomposes it changes pH of the soil, making it more and more difficult for the chalk grassland plants to survive and compete with other species. 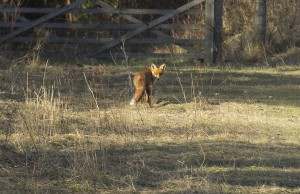 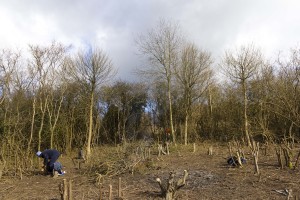 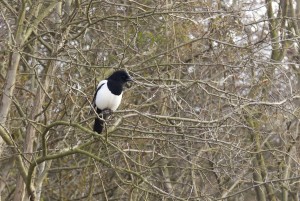 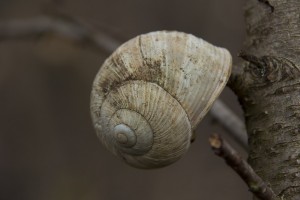 …and some other photos and videos from the site. 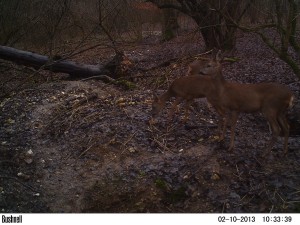 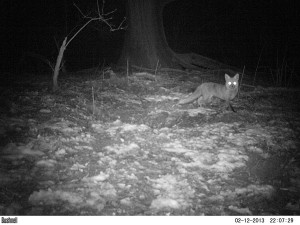 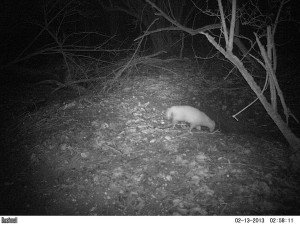 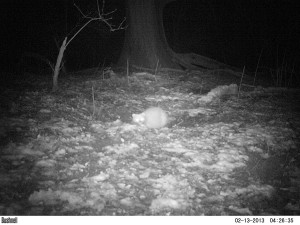 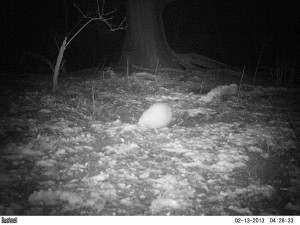 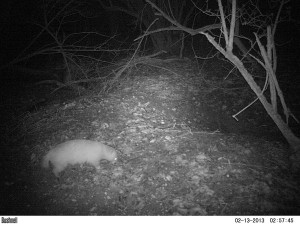 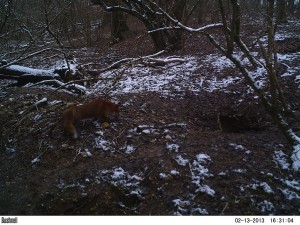 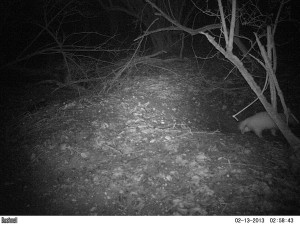 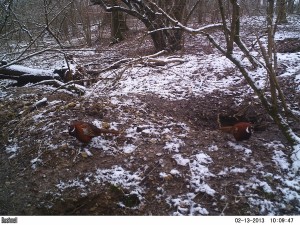 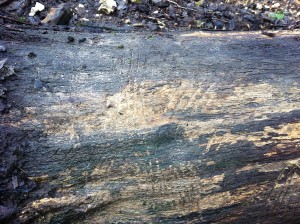 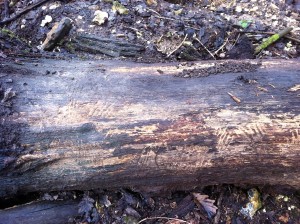