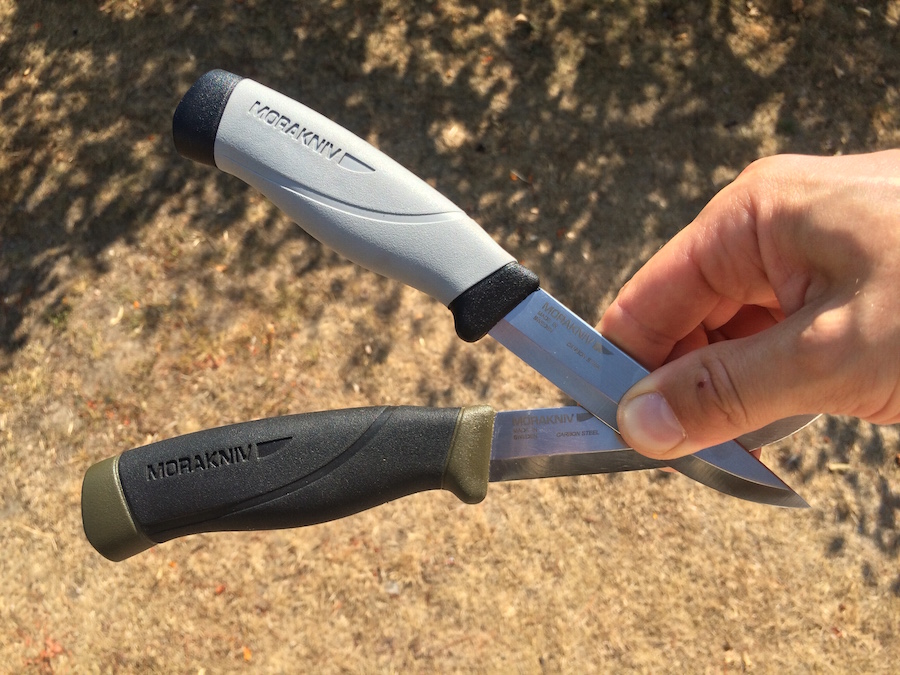 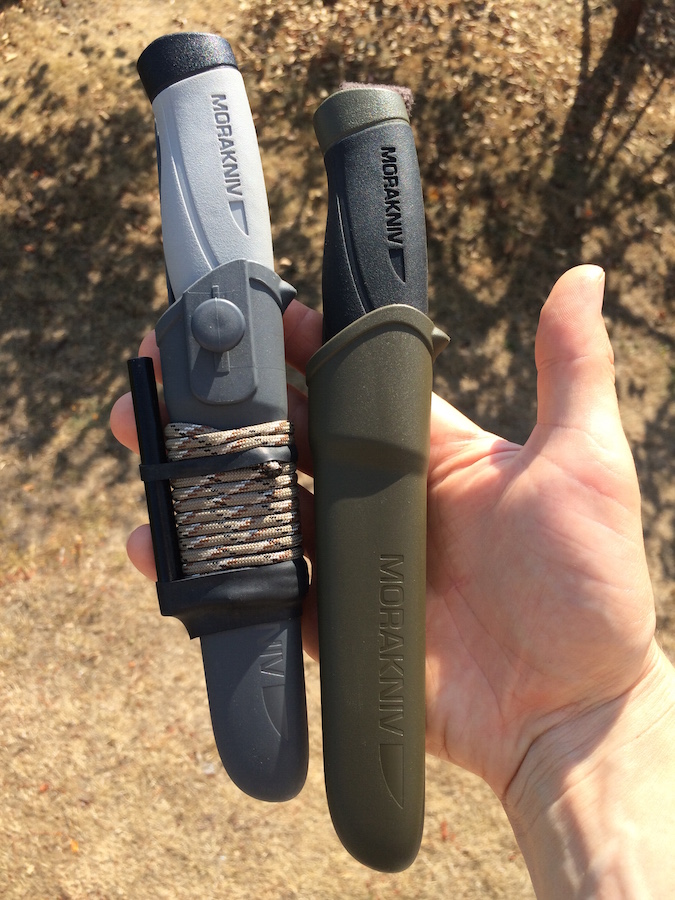 I’ve recently come across questions regarding differences between the Mora High Q Robust, Mora Companion MG and Companion Heavy Duty (HD). In this video I try to demonstrate the differences, similarities and talk a bit about different applications for each knife. 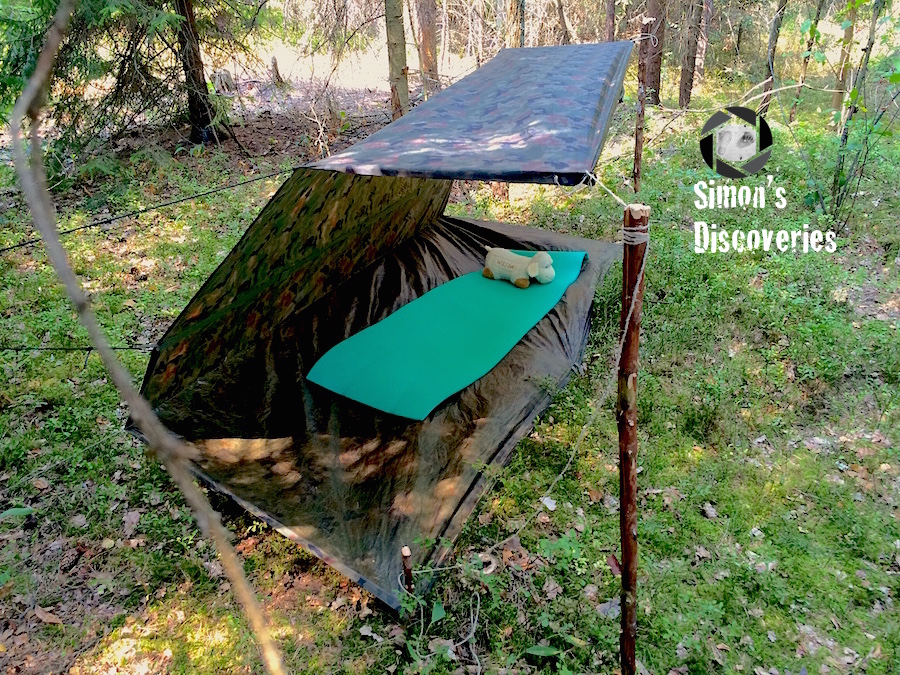 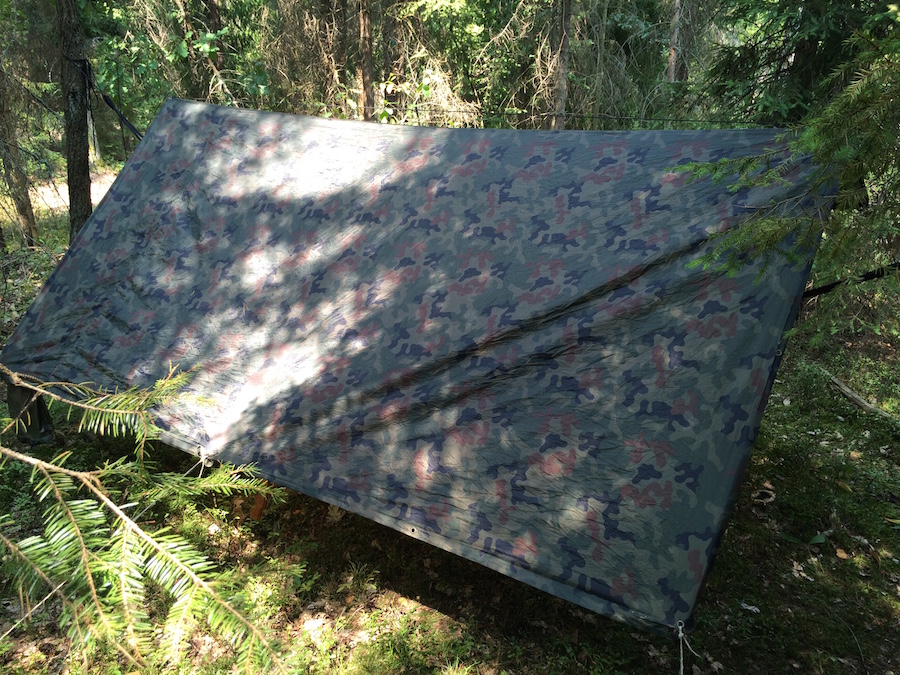 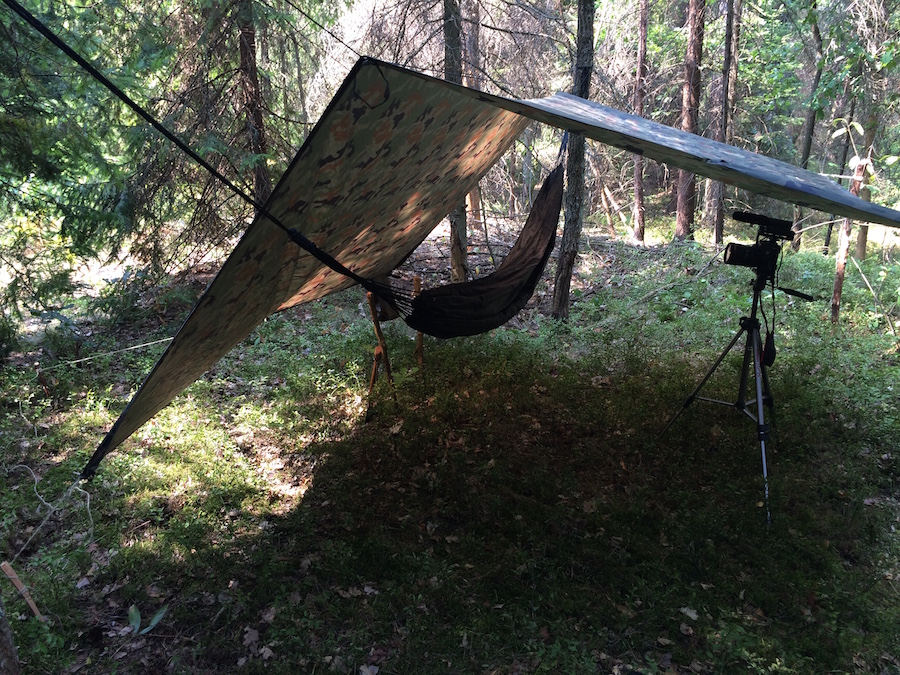 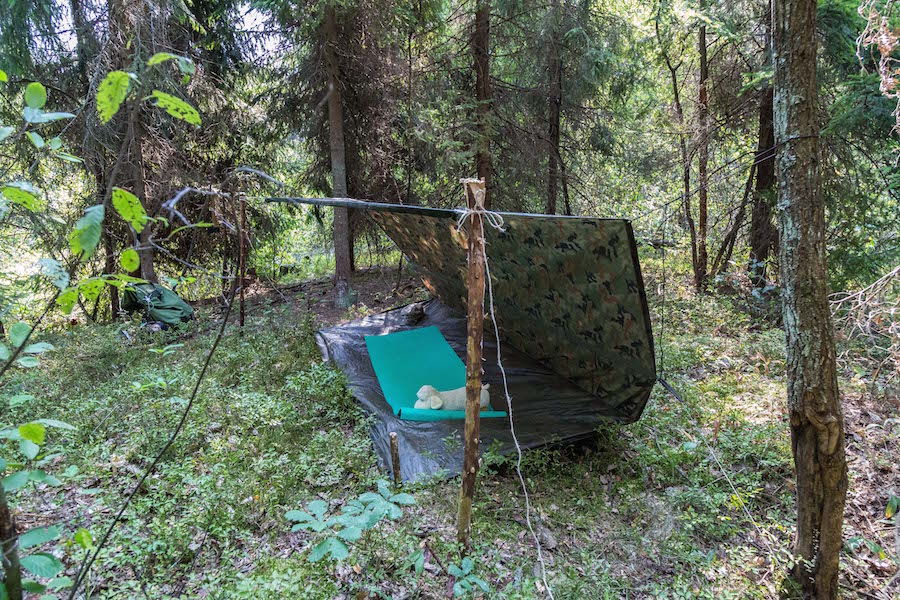