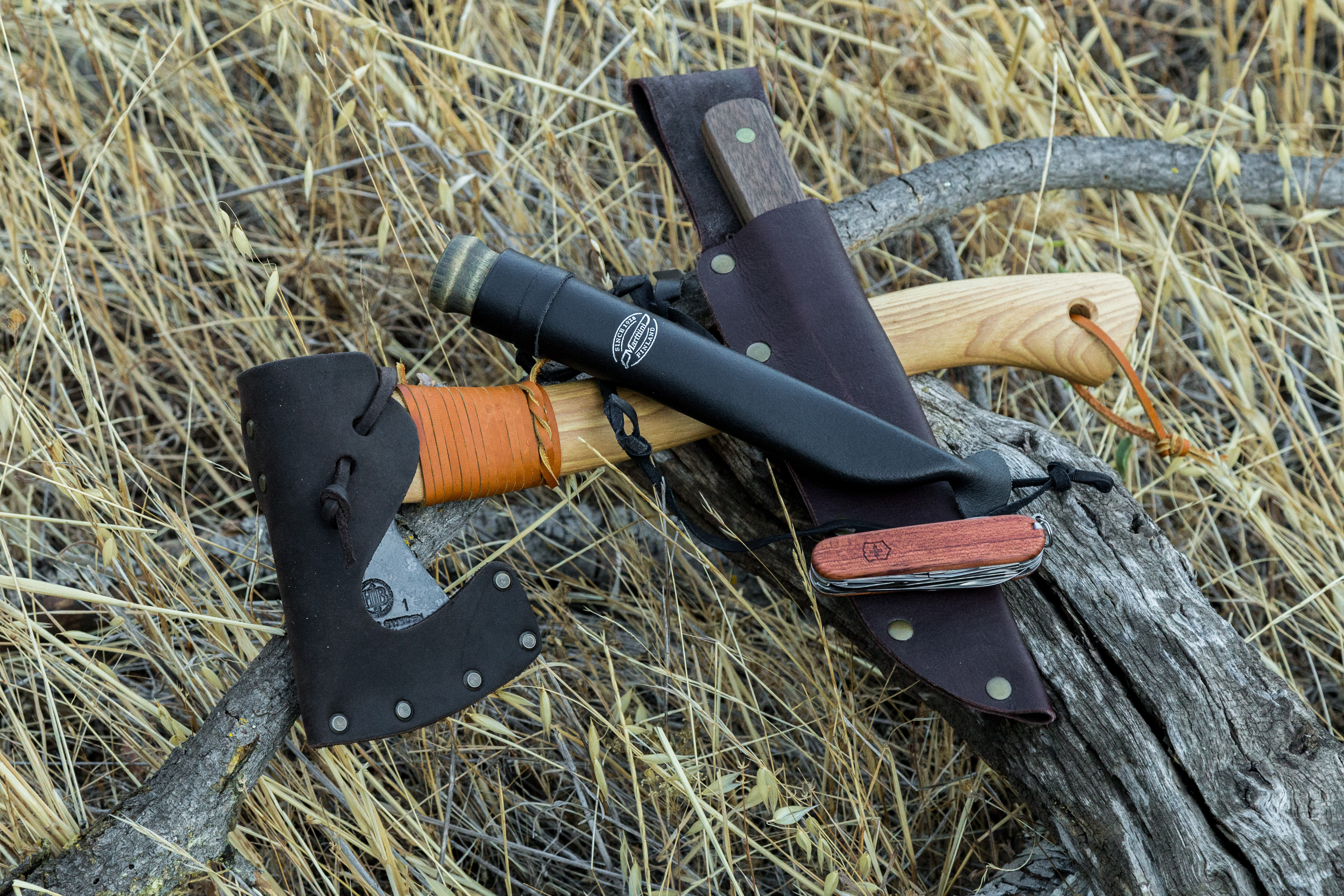 Rufus & Szary UNPLUGGED
Have you ever wondered what it’d be like to camp without all these modern, waterproof and lightweight inventions? To try and catch, gather and prepare your own food every day?

Well, that’s what my friend and I are going to try to do for a month in Idaho. Hunting, fishing, picking fruit… Living of and with the land.
Join us on our adventure, which begins next month in one of the greatest wildernesses in the lower 48.

The main goal is not only to survive but thrive in fall in the mountains of Idaho, using equipment and materials available before World War One.

I will post the full list of equipment as soon as all my gear is complete and ready. 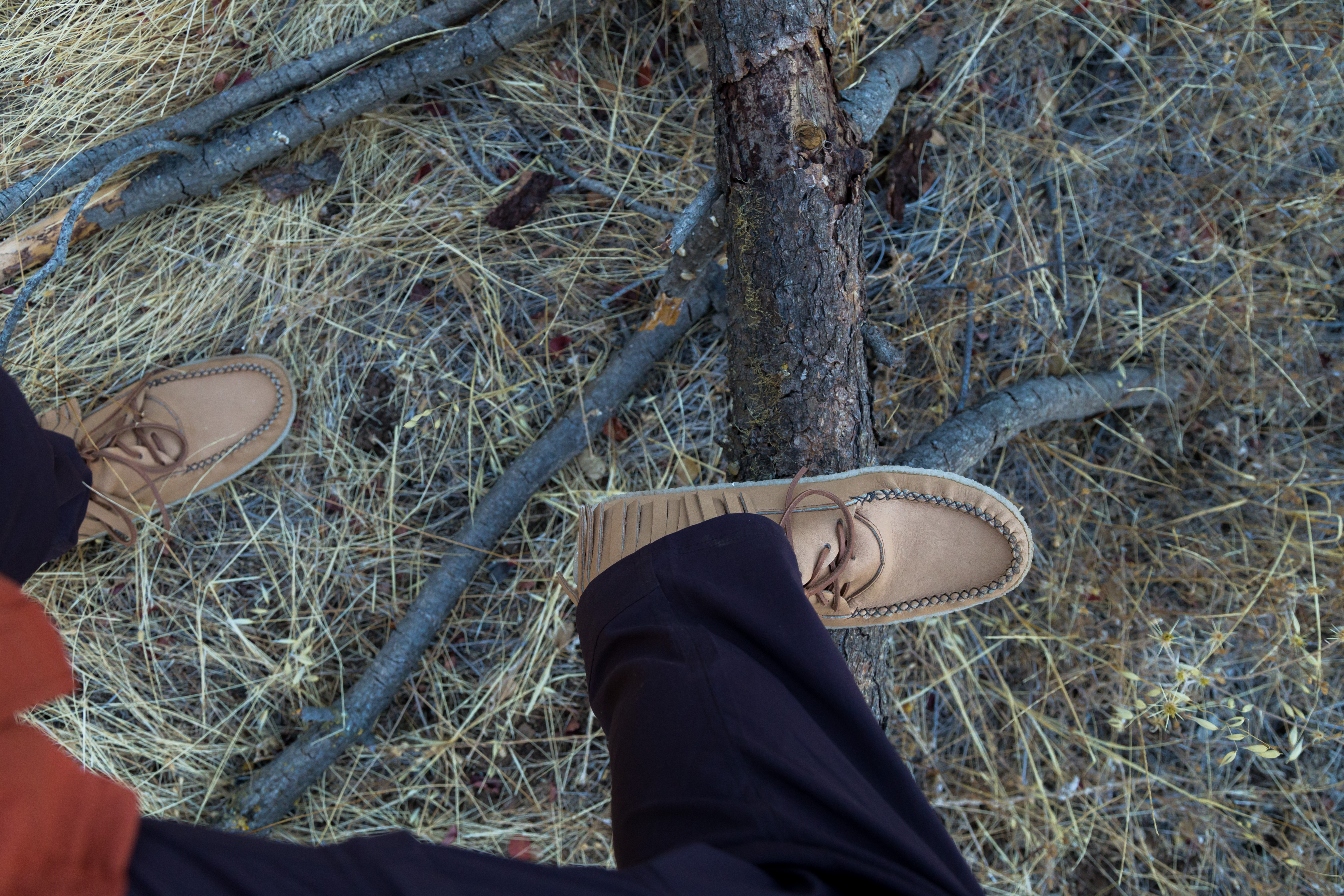 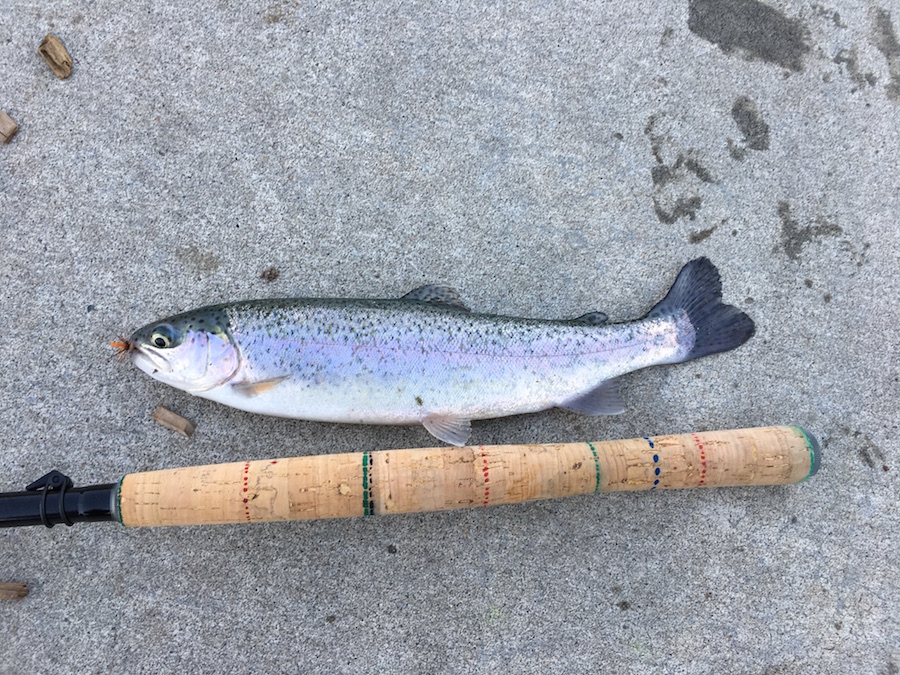 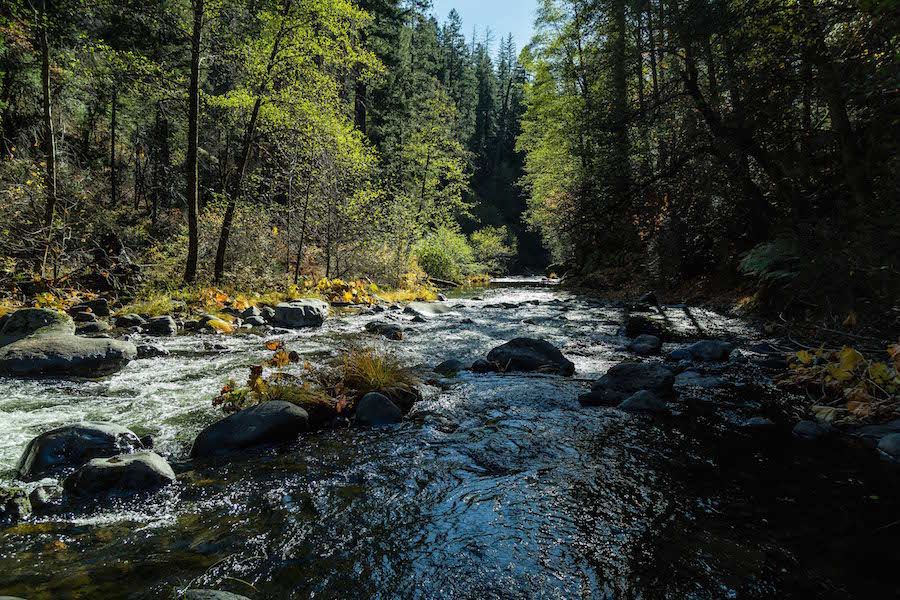 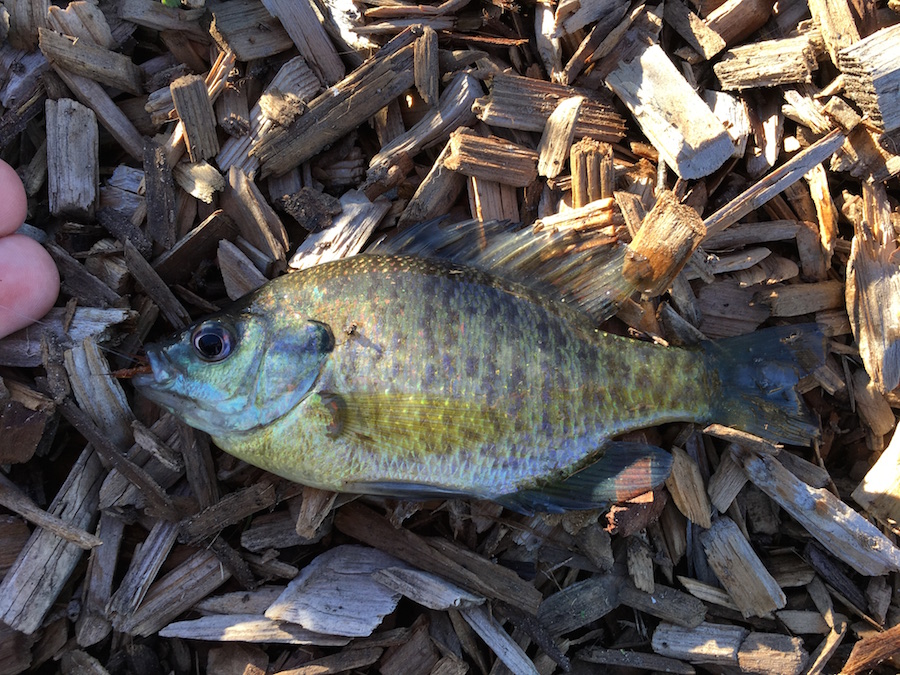 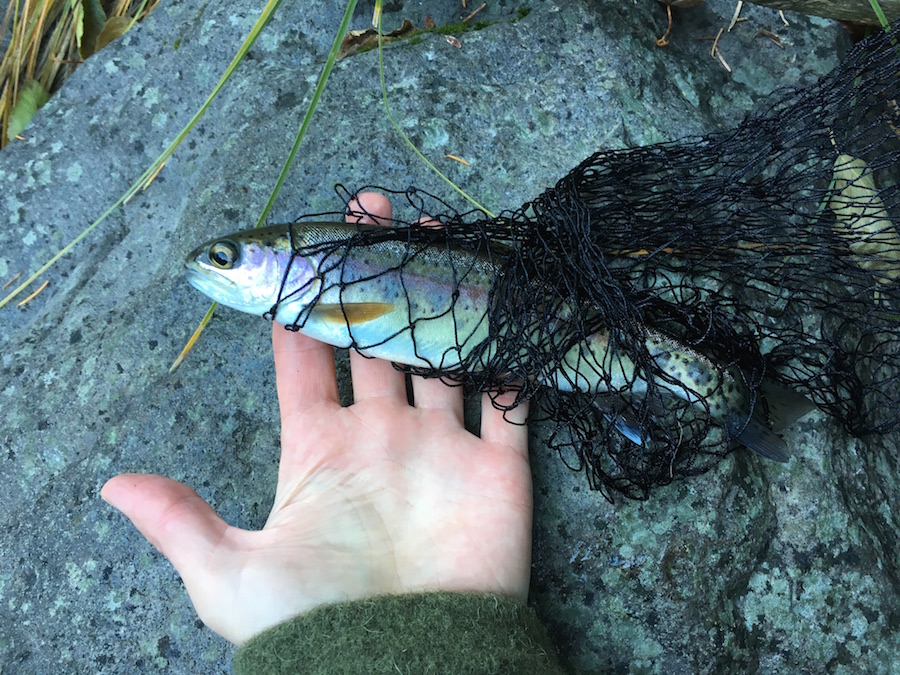 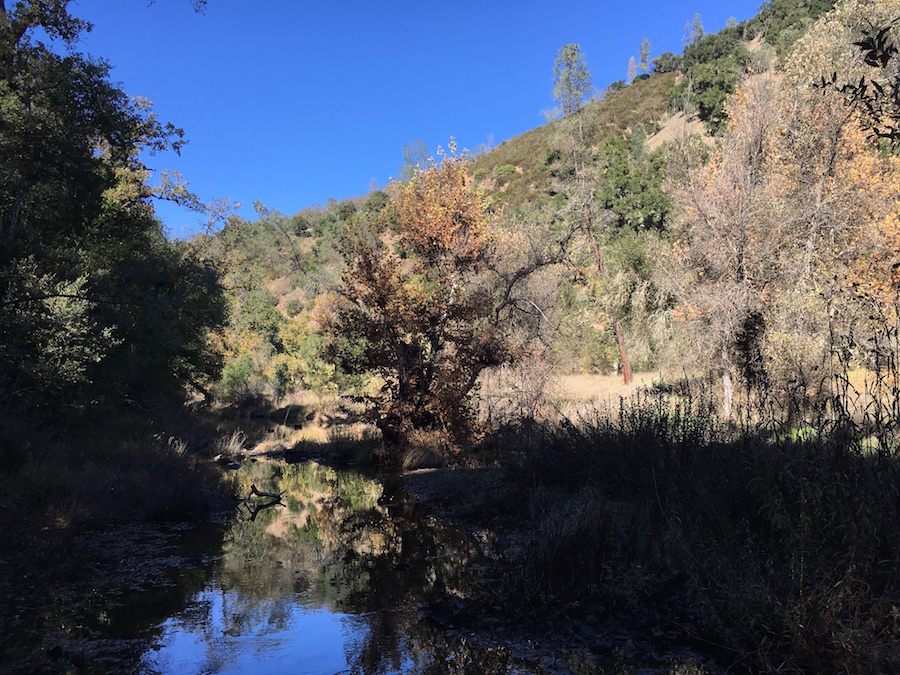 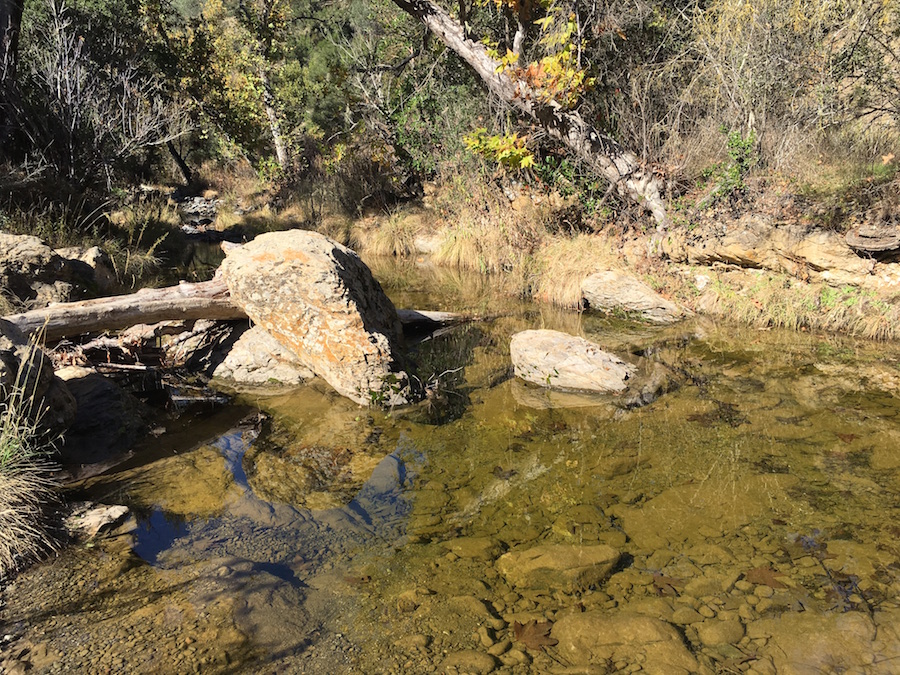 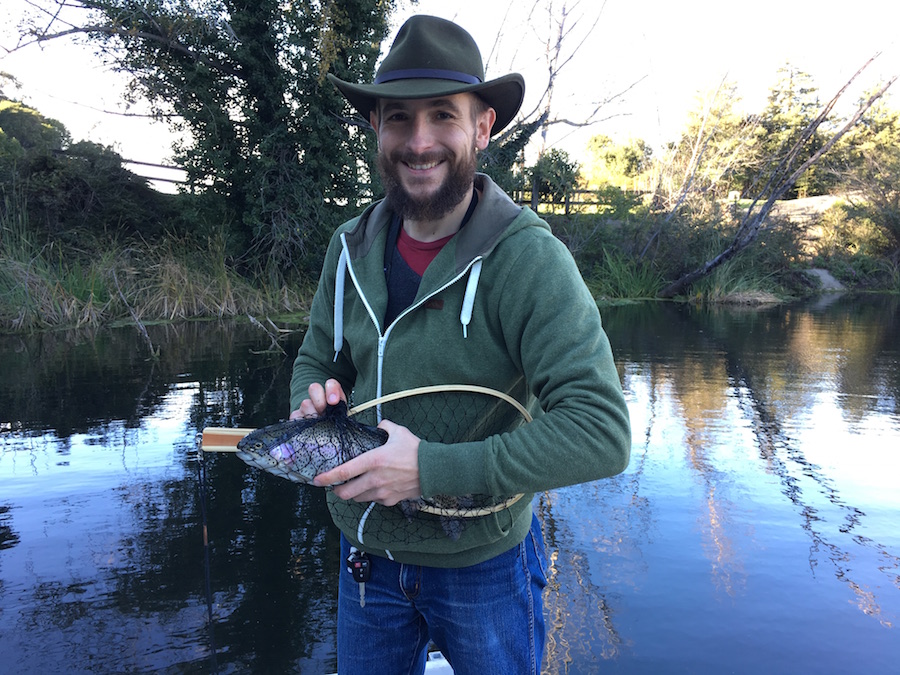