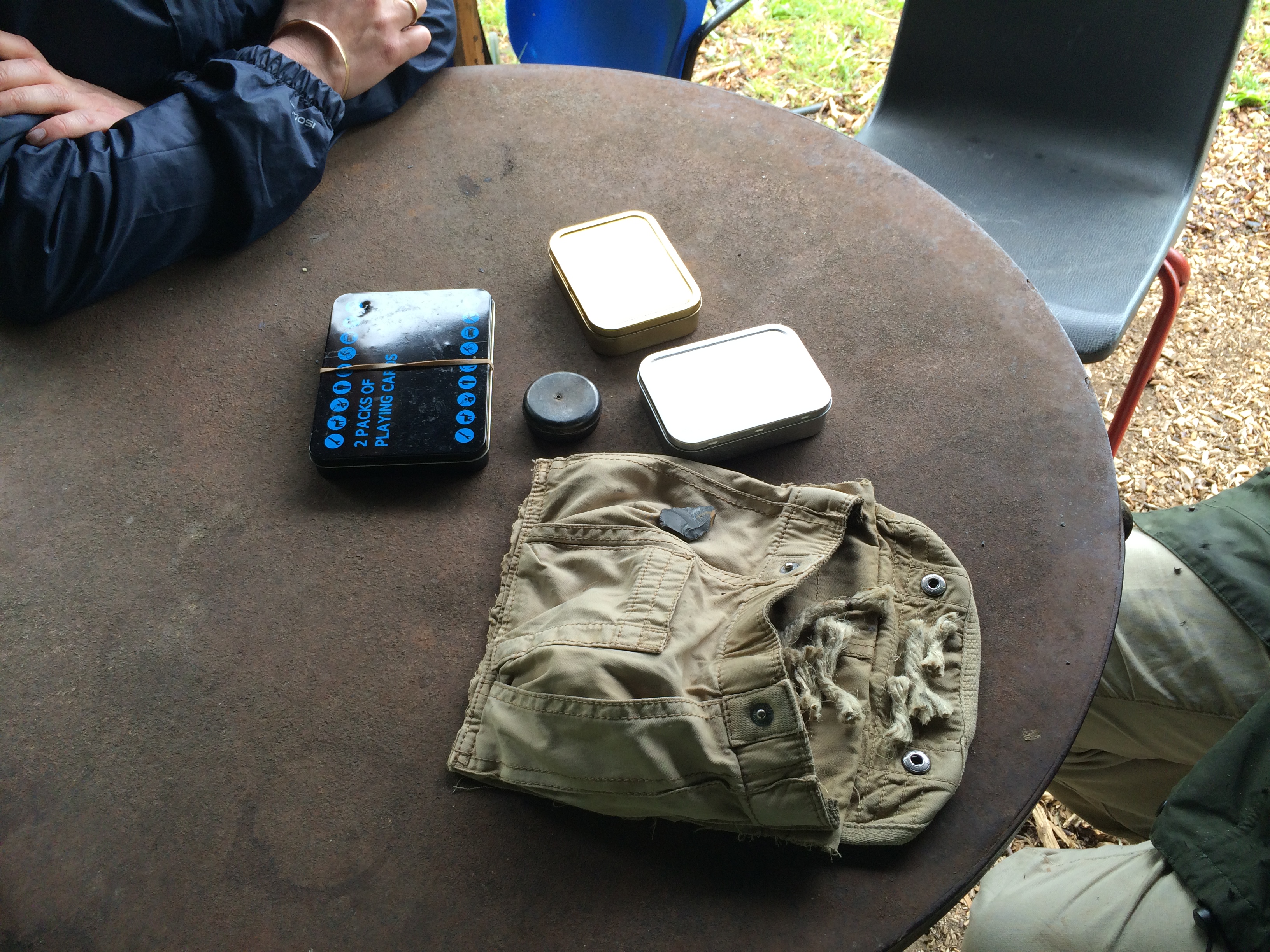 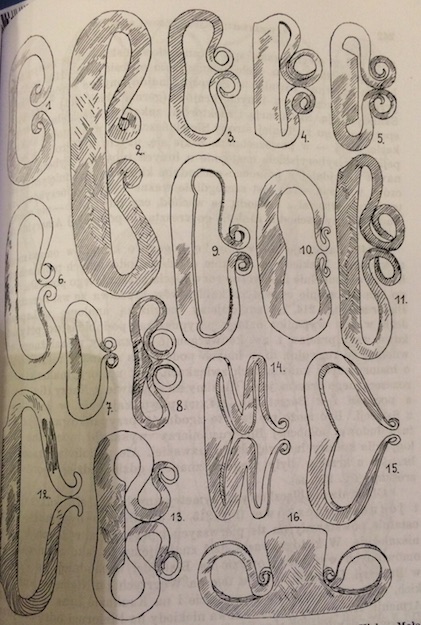 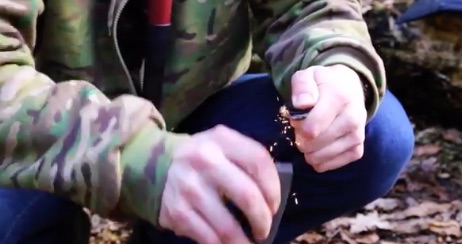 A step by step guide to learning and improving your traditional flint & steel technique. I’ve  noticed that as soon as I learn a new skill, I become pretty much useless at explaining it, as I immediately forget what I was doing wrong. Helping others to learn something face to face, allows me to refresh my memory and realise the important bits and pieces I should be stressing when teaching. It’s a wonderful mirror, where peoples successes and failures are a reflection of my own skills and abilities to explain things.

I have been fascinated by fire and primitive fire making techniques for qiute some time. Therefore, I decided to shoot a series of videos about primitive fire-making for those fascinated by flames and willing to learn how to make fire without matches or a lighter. I remember how difficult it was to find proper and helpful information when I was learning this stuff myself, and thought it’d be a good idea to include all those tips I couldn’t find back then.

Here’s the first of the series – the traditional flint and steel.