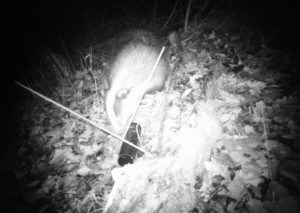 I’m ashamed to admit it, but it’s been a few months since I started my course, and this was probably my first proper day in the lab. In my defence, my project doesn’t involve much lab-work (so far it hasn’t) and I’ve made quite a few field trips collecting data in South East England and South Central Poland. 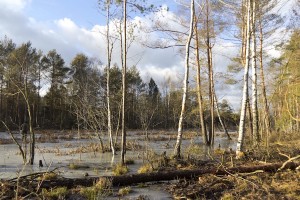 Although, I didn’t have much success in terms of  quantity and quality of collected data, at least I scored some close encounters with wildlife. Some of those encounters were actually remote to be precise. 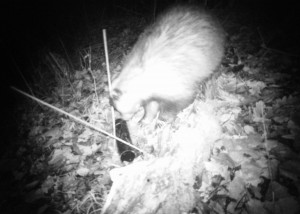 Before I had a chance to analyse the hair samples I’d collected for my stoats and weasels occupancy project, I had the opportunity to watch and record tagging of a male hedgehog (Erinaceus europaeus), which was a part of another project involving radio-tracking these animals.

One thought on “Tagging hedgehogs and a little about my MRes project.”