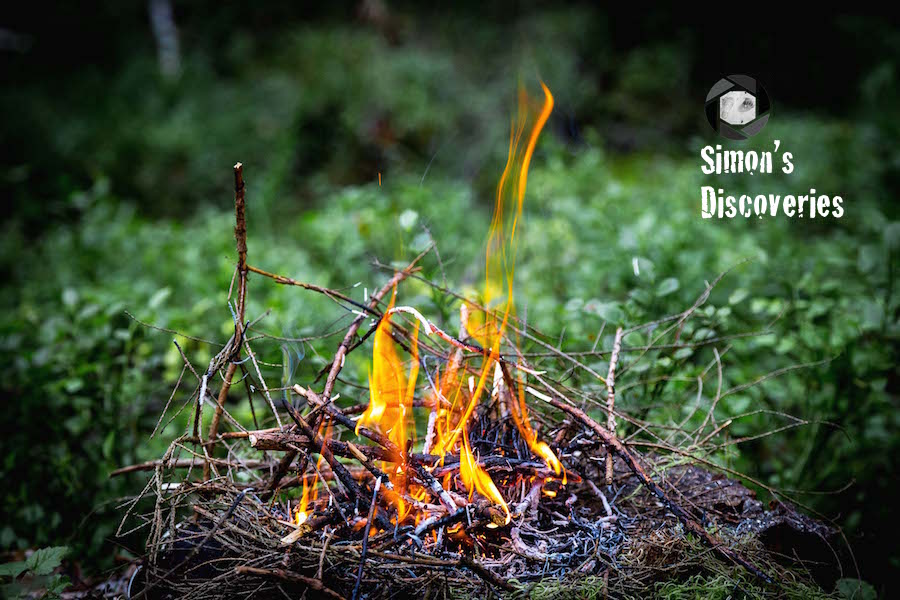 After taking part in some online discussions, I realised that a lot of people didn’t actually understand what feather sticks are all about. The problem became apparent under a picture showing someone batoning with their knife. As always, I took the stance defending batoning as a viable method of cutting small trees down and splitting wood. 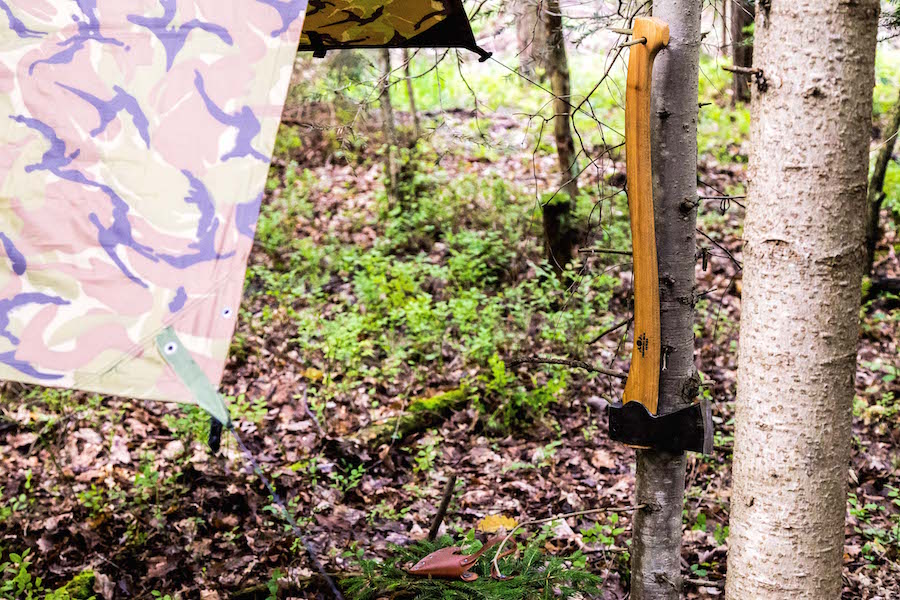 And there it began. I was attacked for being a ‘Rambo’ cutting trees with a knife or waisting my time on ‘useless’ activities such as feather sticking which, as everyone knows, don’t come in handy everyday. Like most survival skills, I replied  quickly. The thing is, when they finally do come in handy, you either know what you’re doing or die.

I also received a bunch of good advices regarding lighting fires in a heavy rain or in damp conditions. These were very helpful in allowing me to compose a list of most common myths and misconceptions. It appears that most people would trust dead spruce/fir twigs, pine needles or birch bark (or that they’ve simply never seen a heavy rain in their lives). I would also add fat wood but, like the former fire starters, it also isn’t available everywhere to everyone. And that is the first big problem with those methods – they simply can’t be applied where there are no conifers and birch trees. 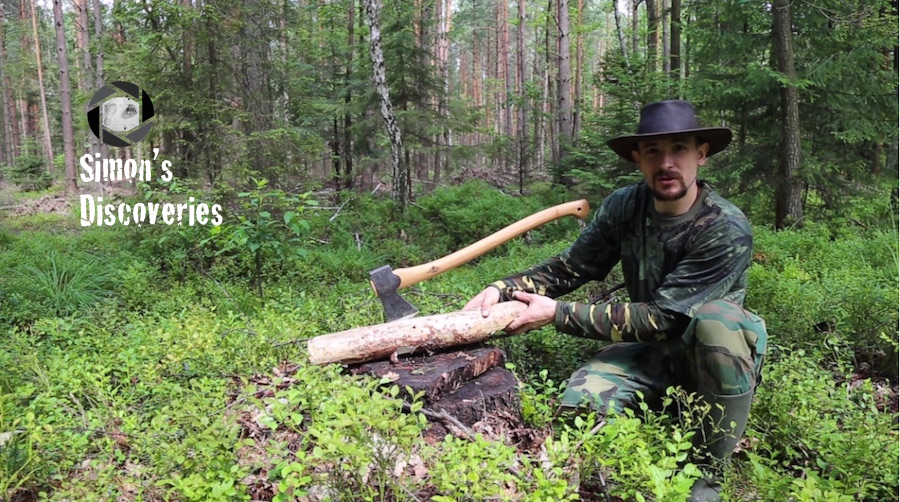 The second problem is, those methods simply aren’t fail safe. If it’s been raining heavily and we only have a few matches, chances are we will not have a fire if we decide to go for one of the above fire starters. Yes, I know. All these materials will burn when damp and some species of birch produce bark that can supposedly be lit when soaking wet. The problem is, neither I, nor millions of other people around the world have access to that birch species and I’m not so sure it works every time in all conditions anyway. Or if it’ll catch fire before I run out of matches or gas in my lighter. 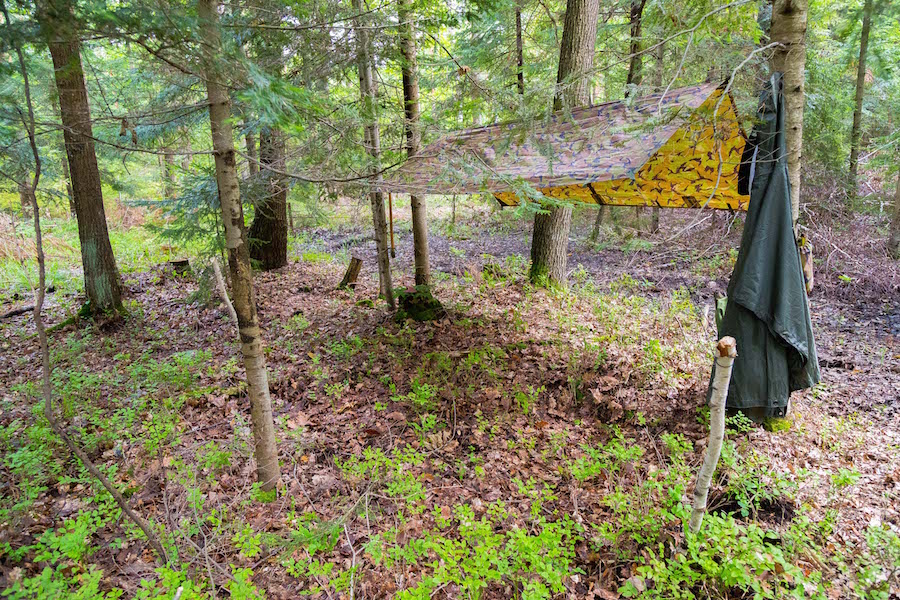 As to the pine needles and twigs, they don’t work at all when properly wet. And no, you can’t dry them in your clothes if you’re dripping wet yourself. And if you aren’t soaking wet yet, it’s probably not the best idea to get purposely wet and cold in a survival situation in pouring rain when your chances of starting a fire are as low as the temperature.

If you din’t believe me, take a look at the video, in which I also show what really works every time in all weather and why it is so important that you know it.