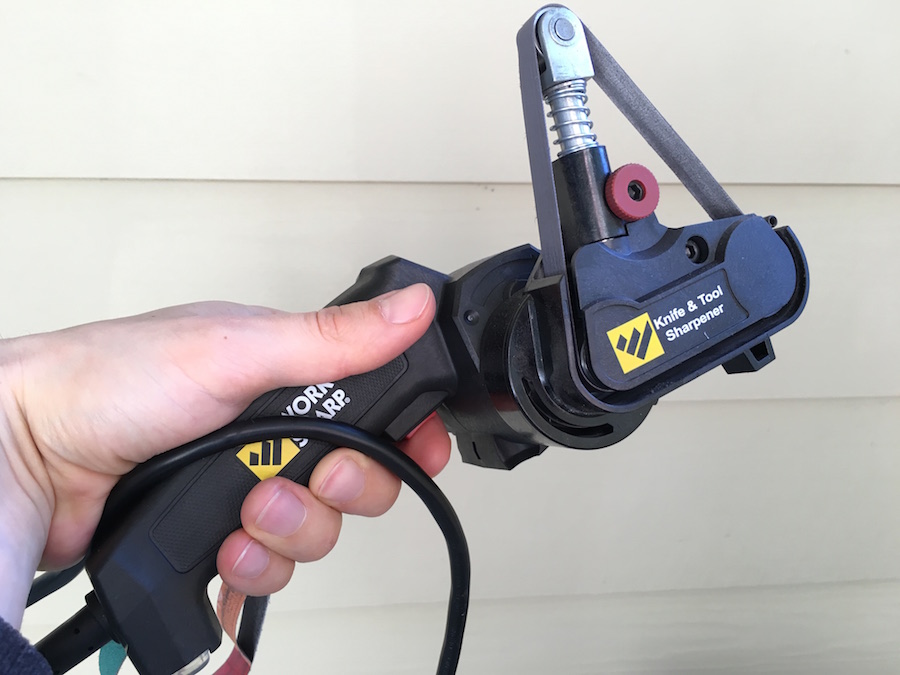 I read a lot of knife reviews. Pretty much every time I buy a knife I’ll read a few just for fun. Many of those mention difficulties with sharpening new knives that people just got from the store. At first I thought those comments were ridiculous. I mean, surely you can sharpen a knife. Any knife… Right?

And it’s true. It’s possible to sharpen any knife, or a properly heat treated steel object for that matter, at home or in the field. But as my collection of knives grew bigger and bigger and I kept getting more and more of those ‘DIY’ projects, I started getting a little impatient with certain knife companies. Let me explain what those folks meant by complaining they could not sharpen a knife and why I’m losing my patience with certain knife brands.

Some knife companies generally don’t seem to bother sharpening some of their knife models. Some say it allows them to sell those models cheaper. Fair point, except there are much cheaper knives out there, which are incredibly sharp right out of the box. But let’s not confuse two different things here. If a knife is properly ground and just not razor sharp, that’s still ok. Most of those complaining in their reviews would still be able to sharpen a knife like that without a problem. That’s not what they’re complaining about.

The more of those DIYs I get, the more I understand those angry reviews. It’s not about being able to fix it. Of course I can fix it. But why should I waste my time on something I’ve already payed for? Besides, not everyone will have the tools, skills or simply the time and patience to deal with something like that.

In the video below I show one such example. I also explain and demonstrate how to solve the problem. Hope that helps.